I've been worried about numbers and JSON for a while. Not that JSON has a problem: numbers are clearly specified, and in languages (such as Erlang) which support arbitrary precision out-of-the box, parsing JSON is not an issue.

In ECMAScript however, JSON.parse will generate JSON numbers with the specification's type (native IEE754 doubles), with no way to override the default. So if instead you'd like to parse numbers into large integers using BigInt (a native ECMAScript feature) or your preferred arbitrary-precision library, you were out of luck.

In my current project (budget-insight) I had a need for an arbitrary precision parser for superagent (still my preferred fetch API). I surveyed existing streaming parsers, noting on the way that (for example) the respected Oboe parser uses parseFloat, or that @dominictarr's JSONStream uses @creationix' jsonparse.

In the end I decided to propose a solution for jsonparse by allowing any reviver for JSON numbers. The Merge Request was accepted but hasn't been published on npmjs yet; you can find it in @shimaore/jsonparse in the meantime.

To use it simply instantiate jsonparse with a reviver:

You will then receive numbers as arbitrary-precision decimal numbers, thanks to @MikeMcl excellent decimal.js-light.

Coming back to the original problem, I created a plugin for superagent to use jsonparse instead of the default parser (JSON.parse, obviously), which has the double advantage of

You may also use superagent-jsonparse as a streaming parser if you'd like, although (given that jsonparse is about 4 times slower than native JSON.parse on Node.js, for example), the only advantage would be to not block during the execution of JSON.parse inside superagent if the input JSON is large. 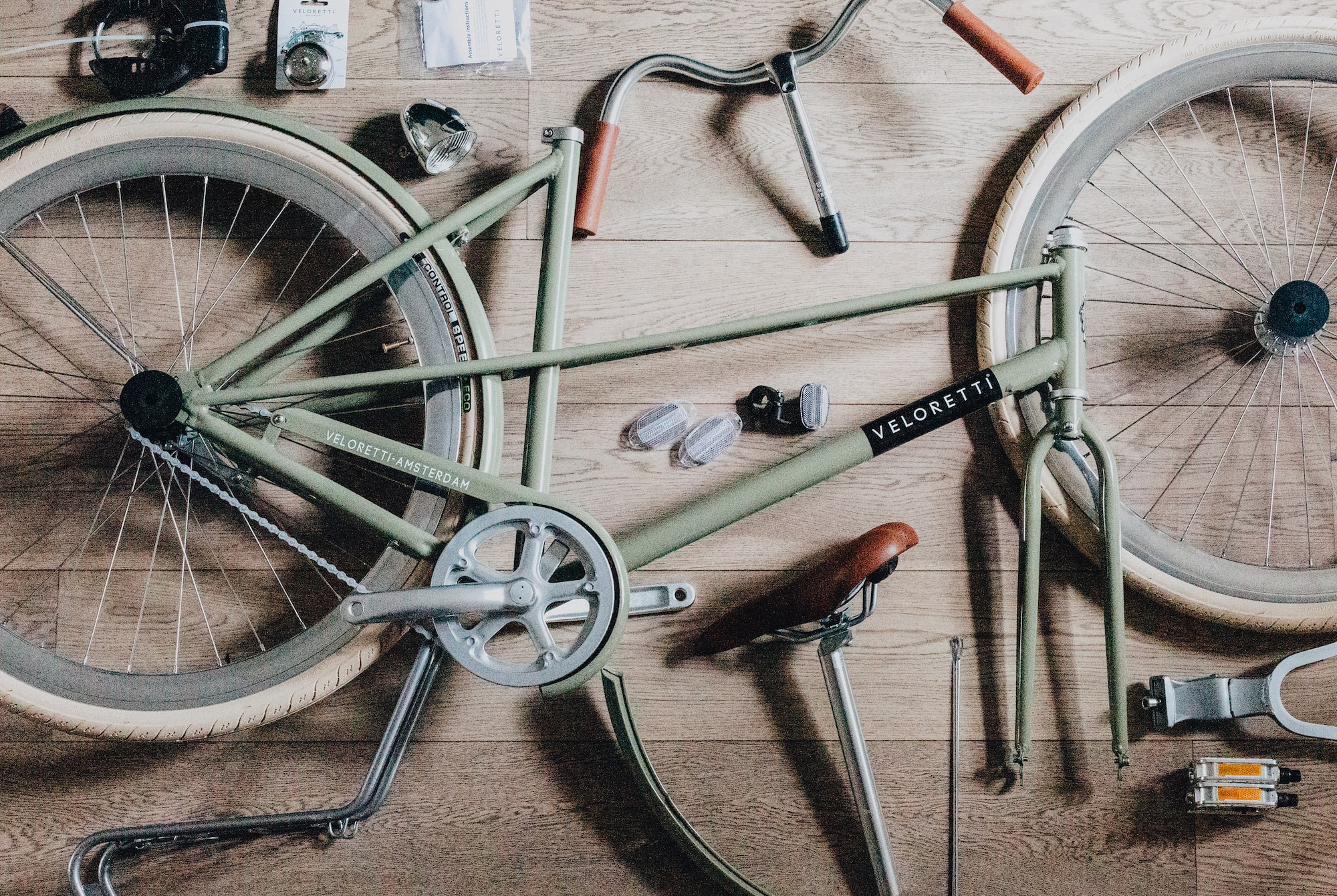 Some interesting WebAssembly tidbits, some new, some old: WebAssembly Text Format on MDN was a fun tutorial to follow, showing the innards of a WebAssembly module; Multi-value makes the stack-nature of the WebAssembly machine closer to what you'd expect if you've written code in e.g. Forth — actually removing an The running joke at the office is that I'm the only one old enough to ever take COBOL classes. My younger colleagues therefor insist on feeding me bits of COBOL news. I guess I might as well share! Of course the recent announcement by CloudFlare that they support COBOL on